Who's in the fold? 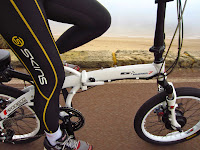 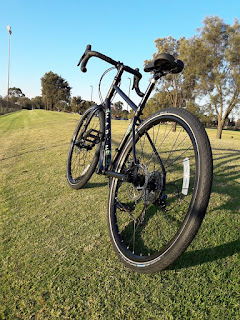 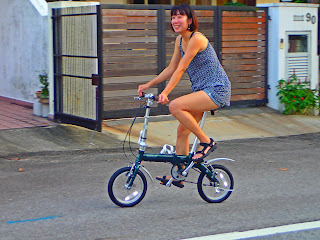 The Prince Tony special 2013 Trike, White - Australia. Sold to a cyclist who injured his shoulder and required a recumbent to continue cycling. 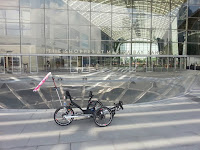 Update 17 June 15 - Surly bought back as the owner was selling. It didn't see any real touring action but still gave Mary lots of fun. Back with new Paul-Canti brakes and Planet full fenders. Now a good reason to go for that really long tour. 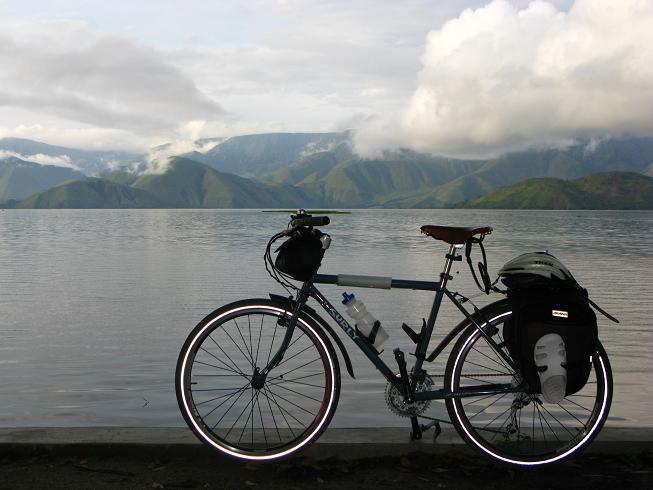 Update 25 Nov 15 - Sold the Prodeco Mariner 7 Electric Foldie, White. Bought Nov 2012 Australia. This e-bike was mainly used by my son to go uni when he didn't yet have his driving license. He uses his Piaggio Typhoon moped mostly now and the Prodeco was collecting dust. She found a new owner, a young 14yo whose mom bought it for her birthday. What impressed me on this bike was its long range and exceptional after sales service from Randy Elliot. Great memories! 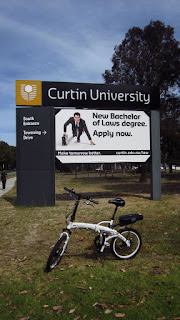 Update June 2017 - The Bridgestone Jobno which I bought from Japan in 2013 has also been neglected. I only rode it about 5 times. It has found a new owner, one of my very good mates George Kee. George is a Bridgestone bicycle enthusiast and I am very glad he appreciates this beautiful Japanese bicycle.

Update June 17 - The Surly truly needs a new owner as it is not used and my friend Siew Yung from KL, Malaysia managed to find a buyer from Malacca. KC Auyeong kindly brought it up to Malacca for me and delivered to the new owner, also named KC! A great chap, had the privilege to tour with him and his mates. Glad it is in good hands.

Update Dec 20 - Bought a LKLM 318 Step Thru which I named the Green Lantern. A touring/commuting full size bike designed by SK Lah. So happy with it. It's heavy but sturdy and ready for anything that comes. Cant wait to tour with this once CV19 ends! Love the front basket - super convenient. 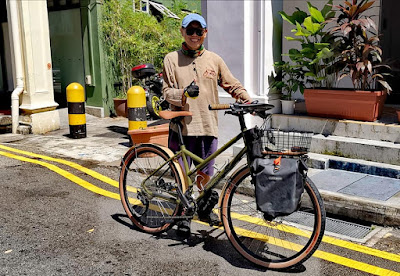