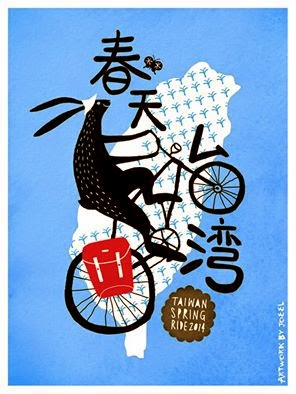 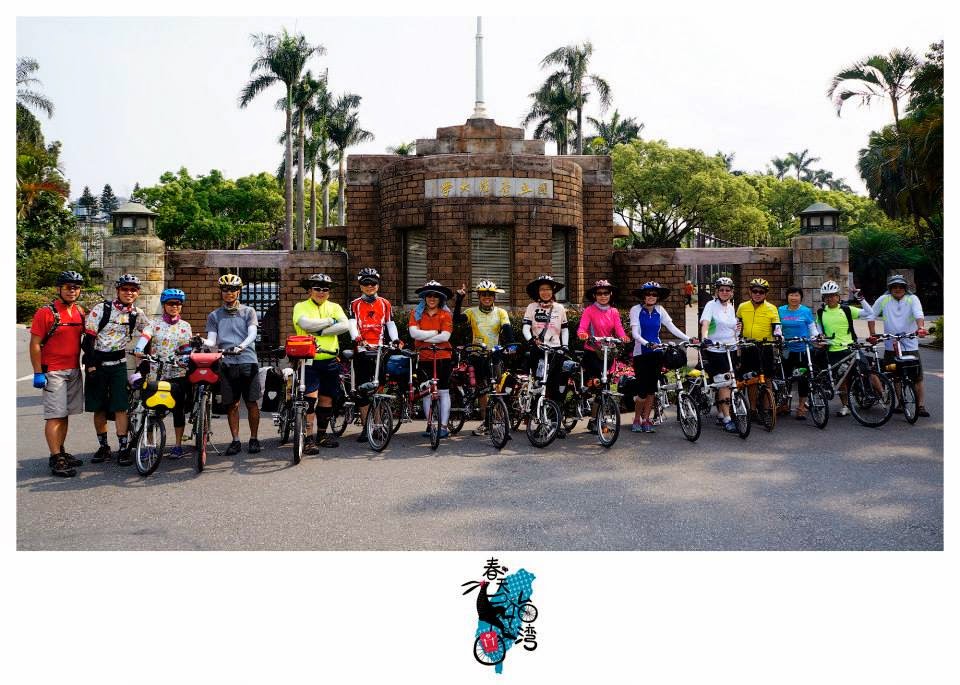 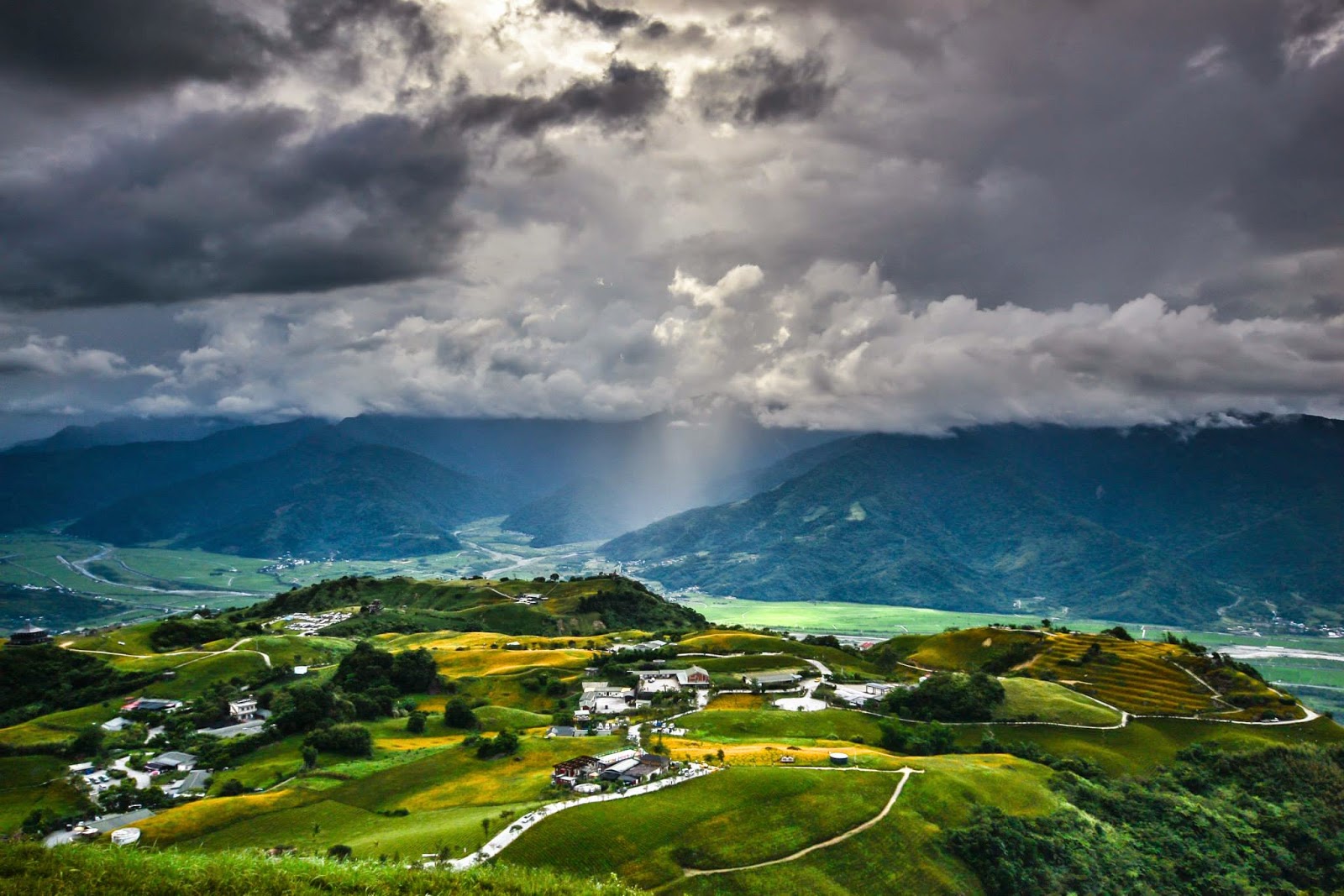 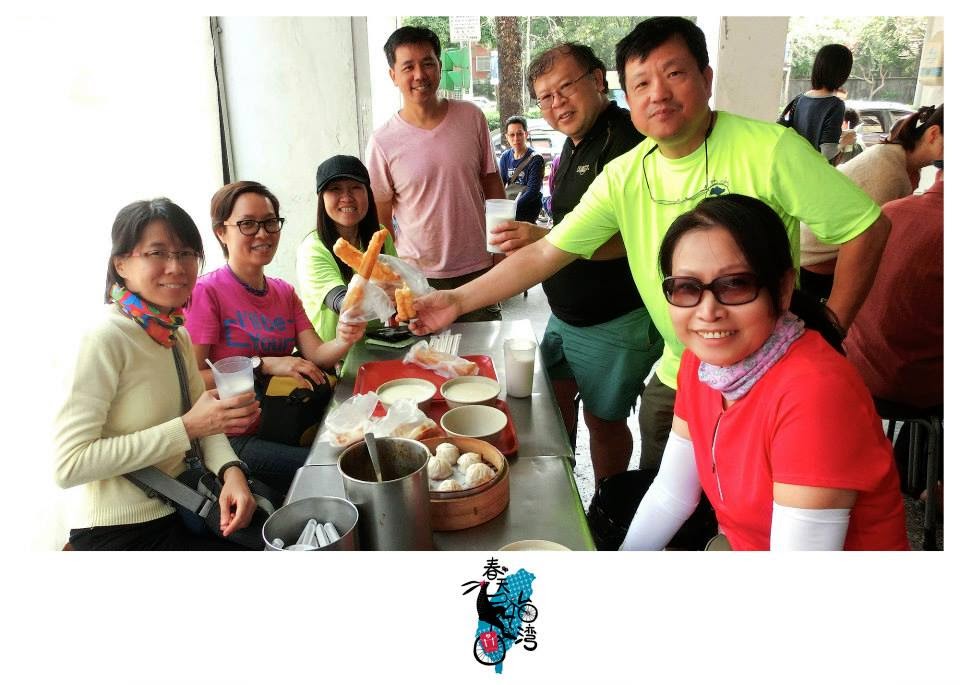 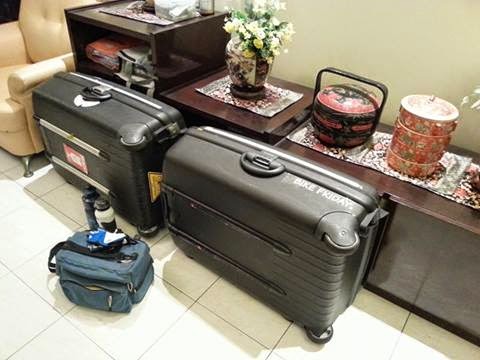 Ever since I did my first ride in Taiwan up Wulin in 2012, I made a promise to return again some day soon after experiencing what I think is perhaps the best country in the planet to cycle. This opportunity presented itself late last year when Ying Chang, my faithful touring buddy, who was planning to be in Taiwan for the Qing Ming festival in late March/early April, sounded the idea out. It was not difficult to fill the team as Ying Chang hails from Taiwan and is so well loved among all our friends. Turned out we had 16 folks when all the dust was settled.

The plan is to do a Spring bike tour of the East Coast of Taiwan, riding out from Taipei, to Jiaoxi, do a loop via Fulong and Jui Fen. We ride out of Jiaoxi to Yilan where we train to the beautiful coastal city of Hualien. One highlight is to do part of the incredible Taroko Gorge, where we shall lunch at a magnificent waterfall at Baiyang Trail just a whisker up from Tiensiang. Then, it will be our longest day - 110km to Yuli where we stay in a hot springs resort. Following that, an easy ride to Chishang which has amazing rice fields all around. Our last ride to Taitung, home of the world's best custard apples is an easy 50+km. We return by a 6 hr train to Taipei on a special bicycle carriage. 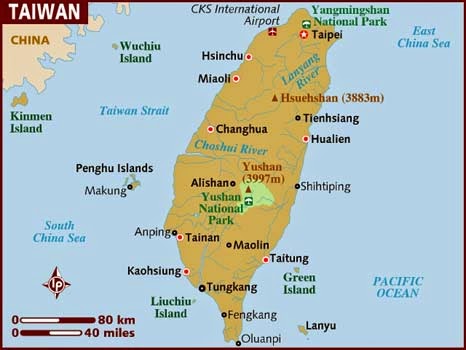 We were all very excited and I could not wait for Apr 6 to arrive. Mike "Hard" Khor, the Legend from KL, in fact went 2 weeks earlier to do his own cyclo tour and exploration. He brought along his own tent and cooking equipment on his trusty Surly LHT and had fun camping in parks and sleeping in churches and temples. 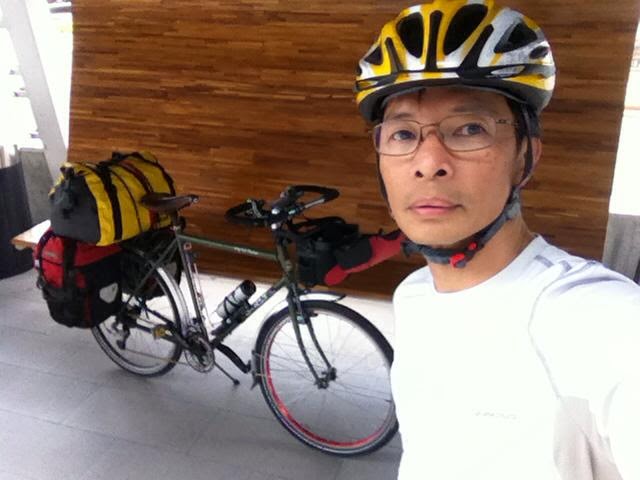 Though we admired his spirit, we were quite disheartened as poor him faced really wet and cold weather. Spring in Taiwan is really unpredicatable. Would we face similar conditions? 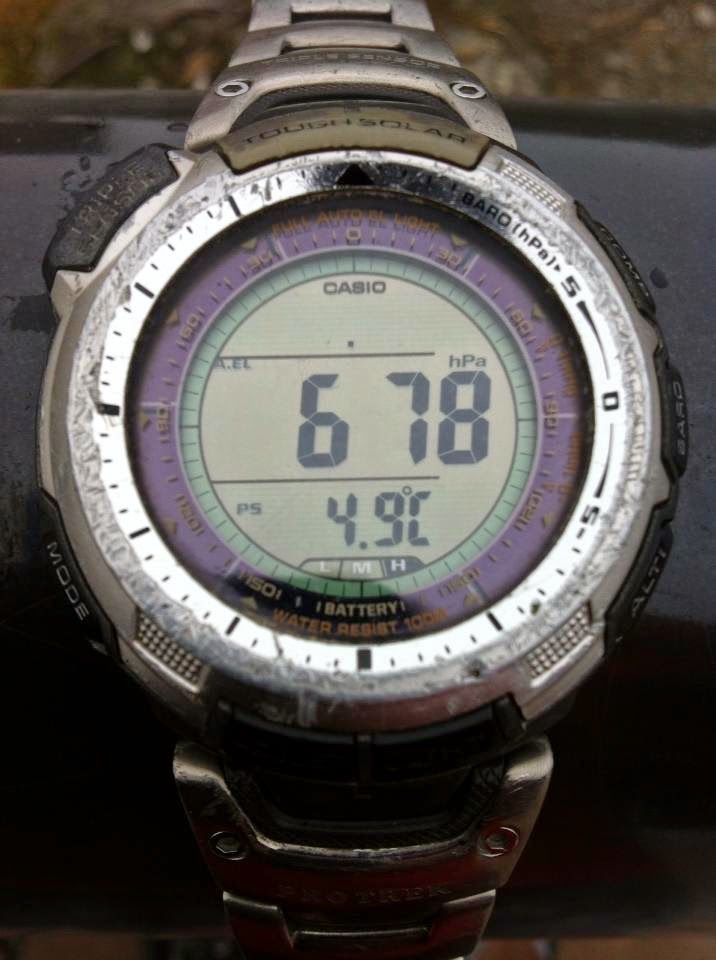 A pre-trip evening was planned in late March at Ying Chang's home to have a get together and dinner. It was great to meet everyone old and new. It also meant that our long wait was finally over, and hearing the plans only wetted our appetite for adventure to no end. 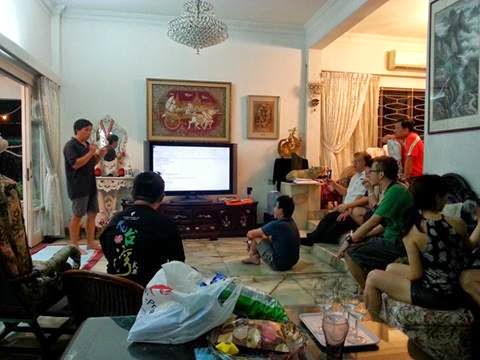 That also meant some last minute hill training in Singapore and we managed to put in at least 3. Compared that to Carolen from Perth who had trained really hard covering over 2000km, we felt really inadequate.

With my Bike Fridays packed snugly in 2 Samsonites, together with my Orb panniers carefully and thoughtfully filled, we made our way to Changi Airport on Sat Apr 5 and landed at Taoyuan International Airport. We were the last team to touch down for the day. We took the sky train to T1 where we met up with Oreo and CK. Poor CK's Dahon TR did not arrive with him from Kuala Lumpur and sometimes despite all the planning, things can still go wrong. But it did not dampen his spirit and trusted the problem into the good hands of MAS who came through later in the evening.

Our chartered van whisked us to Ying Chang's home where we assembled our bikes in the park and that provided for on street entertainment for the locals. Once that was done, we checked into the lovely bike friendly Rido Hotel for the night. 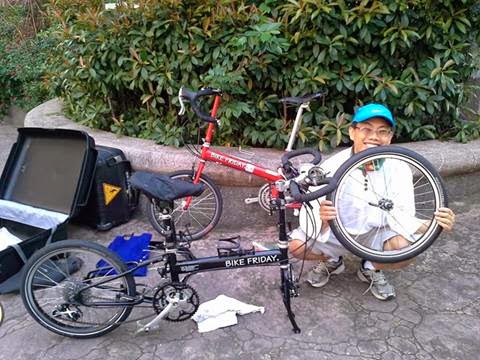 It was so nice to meet everyone in Taipei finally! We cycled to the Night Markets for dinner for street food. Some of us had our first introduction to smelly Tofu. Though we were tired, we retired excited and happy knowing that somehow, the week ahead will touch our hearts forever.

Posted by Oldyonfoldy at 7:31 AM

Great pictures, looks like an amazing trip! That has to be the largest group of folders I've ever seen!