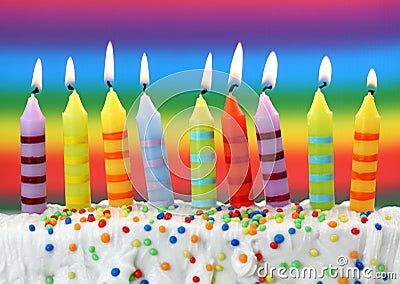 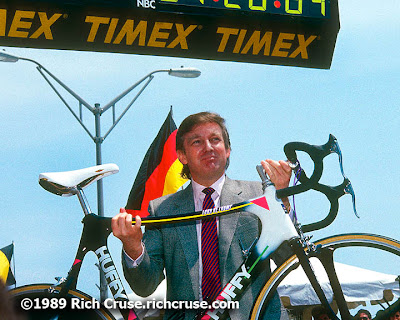 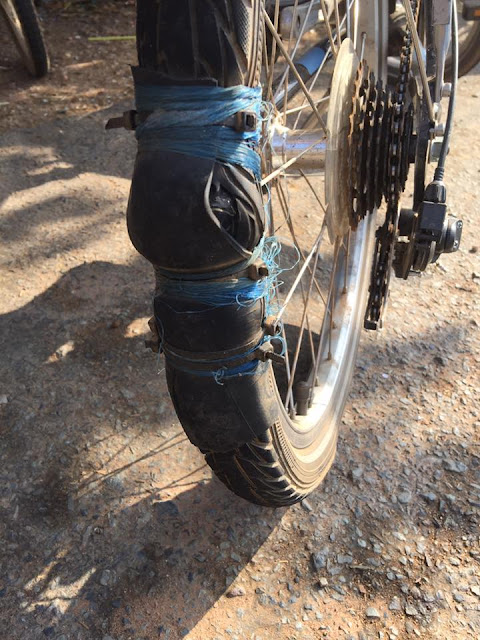 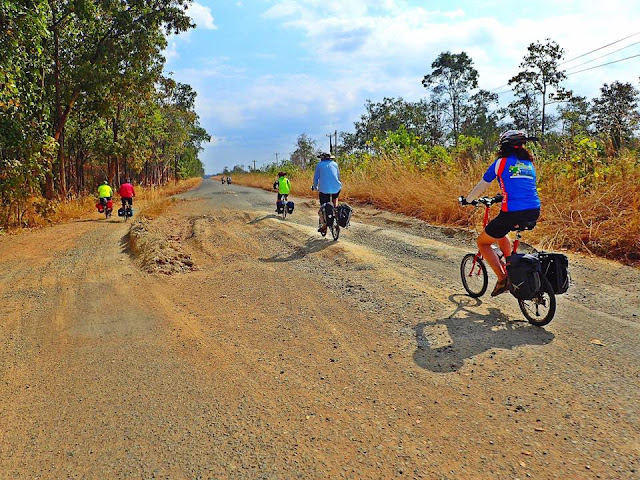 Another year has passed so quickly and I cannot imagine Lovethefold turning 9! As I write, the dominating news over the past few months have been the US Presidential Elections where the favourite to win Hillary Clinton, despite all the support from mainstream media and big businesses, lost unexpectedly, shockingly and resoundingly to Donald Trump, a most unconventional and polarizing candidate. This came as a surprise to all and anti-Trump protests continue despite the unimaginable results 3 weeks ago. 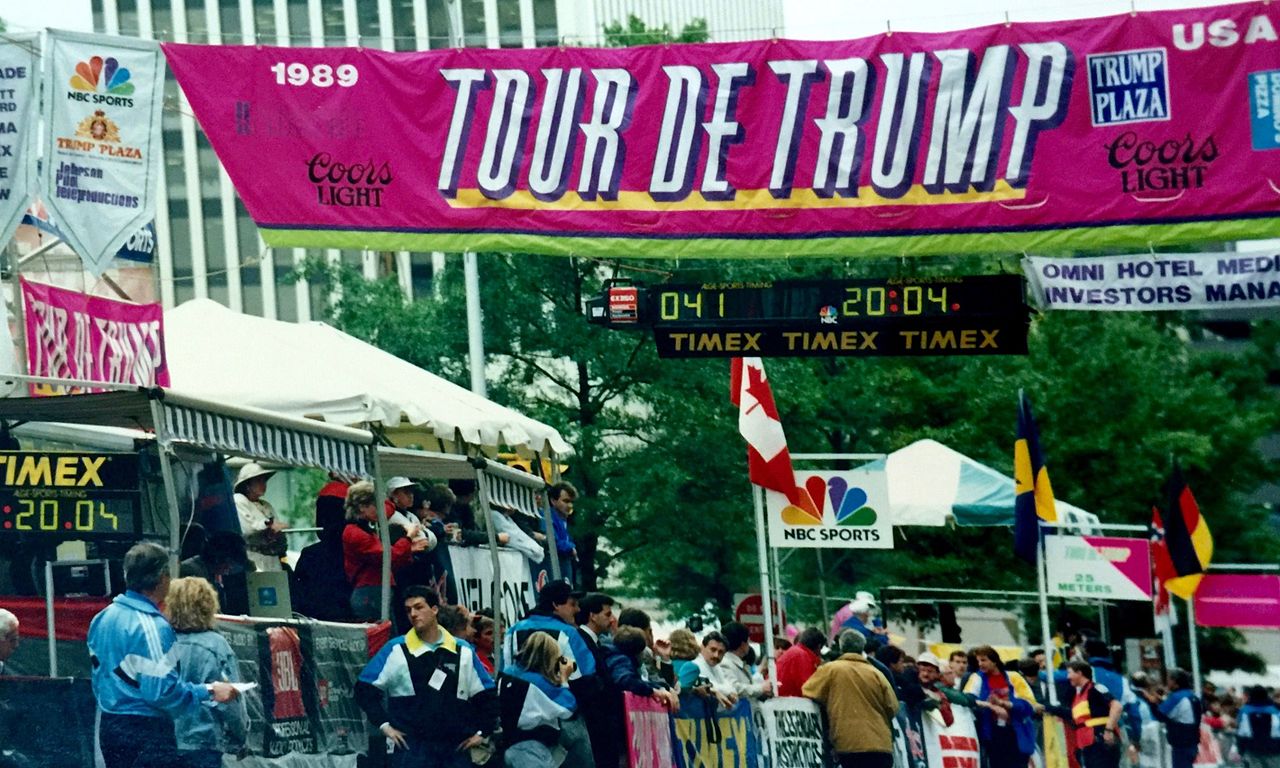 Little is known that Donald Trump actually was in 1989, involved big time in bicycle racing. There was a famous bicycle race event called the Tour de Trump which he sponsored for a year. It started from Albany New York and was 1347km across 5 eastern states and had 114 riders.  The Tour de Trump soon became Tour de Dupont but that is for another story altogether.

If there is anything certain in life, it is the certainty of change. As I am an eternal optimist and for good reason, I tend to regard change as largely positive and this is true even in the context of my passion for bicycles. This year, my commuting bicycle in Perth was changed from my racy Dahon Speed Pro to a coffee cafe commuter, the Giant Momentum. Yes, from a foldie to a full size bike! No, it is not that I have fallen out of love from foldies, but this Giant was an unexpected purchase in Taiwan in Apr and for commuting in Perth to the shops and to meetings, it does the role much better with its standard spacious panniers, kick stand, upright riding position etc.  It helps too that it cost only 20% of the Speed Pro so if it ever got stolen, the ouch will not be that great.

Another change that I made was I actually sold off bicycles that I didn't use anymore. Truth be told, I like to keep my precious bicycles! Few years ago I bought a recumbent and it had been sitting and collecting dust in my friend's garage for a while until someone asked if I was keen to sell it. Somehow, as interesting the whole idea of a new way of cycling was, it just did not sit well with me. But at least I gave it a go! 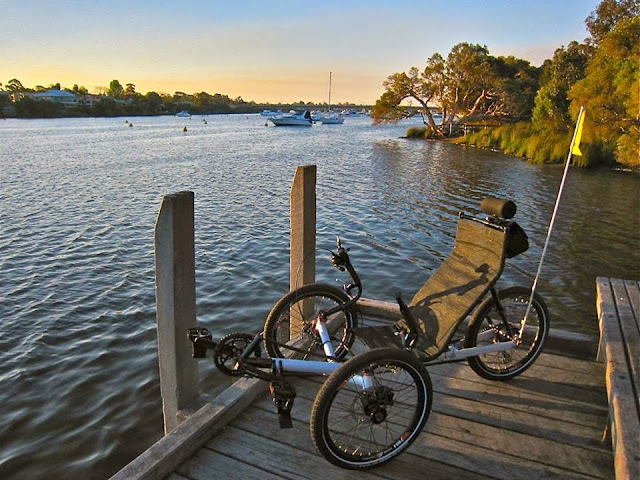 My Prodeco E-Bike was also disposed off as my son who used it in the early days of uni got "upgraded" to a Piaggio Typhoon moped. It served him very well for over a year covering the 11km commute in 20 min flat compared to 35 mins on a conventional bicycle. But once he got the moped, the Prodeco was sadly neglected and I was very glad when someone had better use for it and bought it for her daughter. 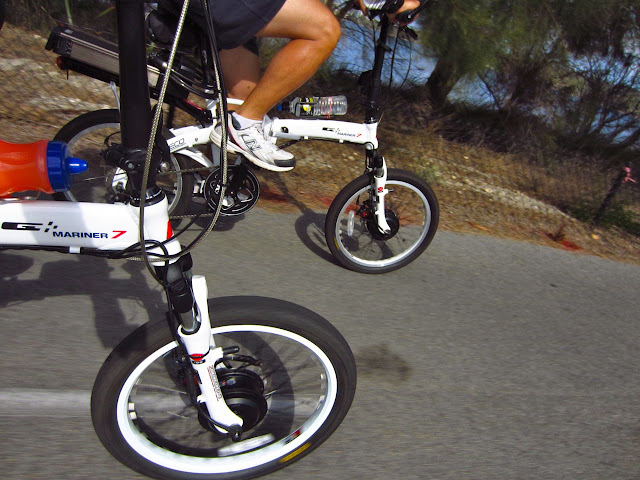 As always, touring overseas is my passion and 2016 started with a 321 Adventure Tour through Thailand, Laos and Cambodia with a team of 11 from Australia, Malaysia and Singapore. This was an incredible tour where we incorporated motorcycles up the Bolaven Plateau in Laos and slept in some of the most challenging places and chilled in Don Det, one of many beautiful and serene islands in the Mekong River. Needless to say, the roads were dusty and rough but it was amazing fun.

One change that I did, or rather did not do was I didn't blog about this 321 Adventure. Blame it on busyness or laziness, but one of our "new" regular LTF riders Claudine did such a great job capturing the trip that I did not feel the need to write another version somehow.

In Feb, I planned a ride to Dabo Singkep to see my friends Hardi and Dewi who I got to know few years ago. They have since gotten married and had a baby. However, while entering the Indonesian Port of Tg Pinang, we got deported as we didn't want to pay their exorbitant bribe. A huge change of plans, you might call it! I have entered this port many times with no issue but this time, 2 greedy customs officials stood in our way. I was surprised that this blog post went viral and had over 10000 hits in a few days and our plight was reported at least in 2 different Indonesian newspapers. But what made me fell off my chair was the amazing response from the MP of Tg Pinang and the Director General who wrote to me, apologised and actually held an investigation. The 2 culprits were found guilty and punished! This post is certainly worth a read.

The new Indonesian government's resolve to make things better and more professional is something that must be applauded and welcome. 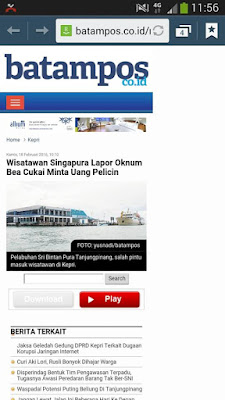 In April we did a trip to Taiwan. We had covered the beautiful East Coast in 2014 and this time, we wanted to ride south to north, from Kaoshiung to Taipei. Unfortunately, the weather was pretty grim and wet and we ended up cycling only around Kaoshiung and taking the train up.

Still it was pretty exciting as Christoph and I experienced a fire in our hotel while in Taipei and that was the first time for me. As the announcements to evacuate was made in Chinese and I had limited grasp of the language, I was wondering what the early morning commotion was all about. Fortunately, I finally got it and woke Christoph up and we made our way out immediately!

We did enjoy cycling to Jiufen and back with the privilege of doing some incredible scenic climbs with Ying Chang, Chris and Coleen. Taiwan is simply incredible and another trip is in the pipeline in Apr next year, this time to explore the Southern Beaches.

A mission trip to Thailand allowed me the opportunity to take a bicycle city tour with Follow Me in Bangkok and that was fascinating as we weaved through the back lanes of the old city and rode along the Chao Phraya Riverside. Being Songkran, we were ambused by watergun brigades and it was heaps of fun!

It was great to have the famed Mike Khor stay with me a couple of weeks in May where he did the Bibbulmun Track in Western Australia. This is the world's longest off road track for bicycles, 1000km of bush riding from Perth to Albany. I joined Mike for one night and although I enjoyed camping, I reckoned this ain't my cup of tea especially getting frozen at 3c in a tent.

The reward though was amazing scenery and truly, it is good for the soul being connected to Mother Nature. A tame wallaby came to greet us before we went to bed and that was very special.

While in Singapore, we managed to sneak a short trip to climb Frasers Hill in Malaysia. I have always wanted to do this and 5 of us drove up in George's wagon and enjoyed an amazing time.

I made 2 non cycling trips to Phnom Penh Cambodia and to Chengdu China and brought along my trusty Brompton. The compactness of this foldy makes it so easy to fly with especially in the Brompton case and it is a true joy to be able to explore cities with it. We also went to Jiuzhaiguo National Park which was breath taking!

August is the rainy season in Thailand and to me, this is ideal for cycling as it is cool with afternoon rains. We did our Final South Thailand Ride adventure from Bangkok to Chumphon, the last of 3 parts of our Bangkok to Malaysia ride. The Maeklong Railway Market was probably the highlight where the train runs straight through a market! Unfortunately, terrorists bombs rocked several cities including Hua Hin, while we were there. Thank God we were kept safe! Talk about adventure.

I had always wanted to ride across the East West Highway in Peninsula Malaysia and this was unexpected opportunity that I took. KC and I coached up to Kota Bharu, rode through the mountainous ranges and the highlight was to camp on top of Hentian Titekwangsa. The amazing sunrise will forever be etched in my mind!

We ended up in Betong Thailand where we enjoyed amazing food before ending up once again at the food capital of the world, Penang.

While I was in Perth, we continued our usual rides and it is always special to ride in a cooler climate along beautiful bike paths. I use my Giant Momentum often to meetings and errands, which not only keeps me fit but keeps me very happy too.

One bonus of being here is the spectacular lighting which makes for good photos and whenever I ride, my Samsung S7 is always ready to shoot.

One more bike trip has been planned just before Christmas and it is inspired by my new found love for long distance bus travel, the luxury type. They are even better than Business Class seats at a fraction of the price. We plan to coach up to Alor Setar, at the north west part of Malaysia and cycle to Kuala Perlis, then to Satun in Thailand, ending in Hatyai before taking a 900km coach ride back to Singapore. I look forward to riding for the first time with Siew Yung, an ardent Brompton tourer who resides in KL, together with our usual team of YC, Berenda, KC and Christoph.

Next year another scootering trip is planned in mid Jan where 9 of us will ride from Chiang Mai to Nan and we shall be spending a day helping out in a Mien Hilltribe Church with medical and other services. Further down the year, there are plans to ride Korea besides the usual August ride in Thailand. One thing that seems to be in my heart is the call to ride from China to Singapore and that is getting louder with each passing year.

As I reflect on the year, I feel very blessed to be able to do more bike trips than I expected and in the company of such wonderful friends. I value each one of you very much!  As much as the destination counts, I would argue that it is the people we ride with that make our adventures meaningful and fulfilling.

I also want to thank you my readers for your support of Lovethefold and I hope that as you journey with me through these adventures, you will be able to share the joy of exploring this wonderful world given to us by our Creator. Life is short so we need to get our there more often!

Turning 9 and being on cloud 9 is something that I am truly very grateful for and I thank our Heavenly Father for his amazing blessings each and every day, changes included! May you experience God's deep love for you daily and here's to the big 10 next year!

Dear friends, let us love one another, for love comes from God. Everyone who loves has been born of God and knows God.    1 John 4:7