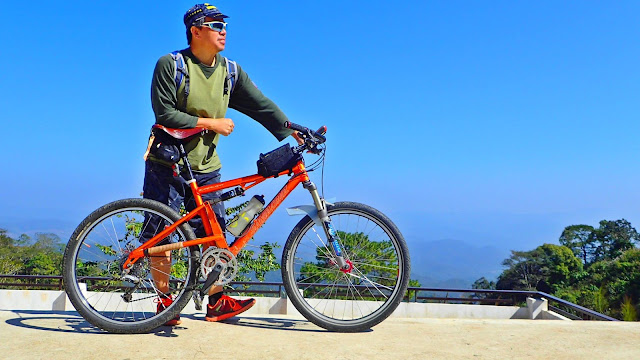 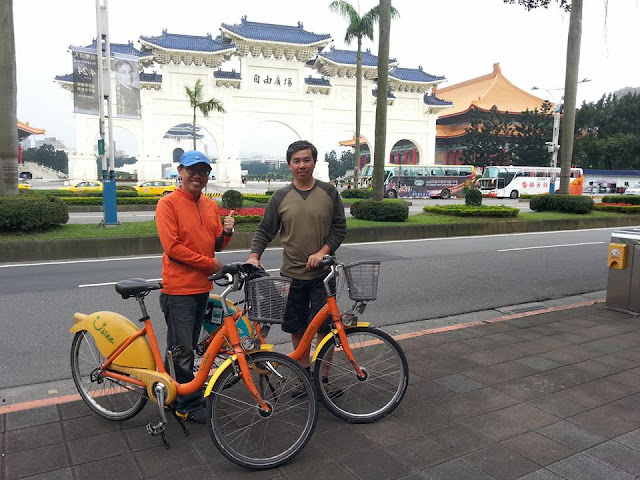 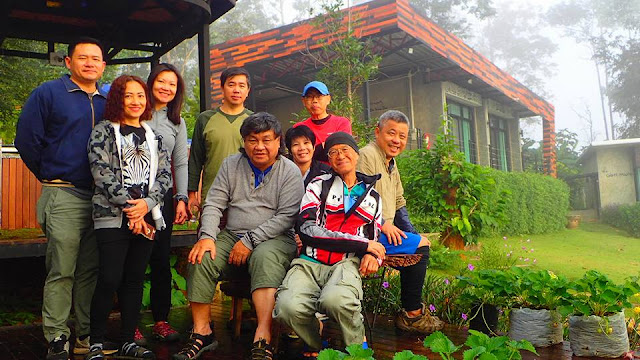 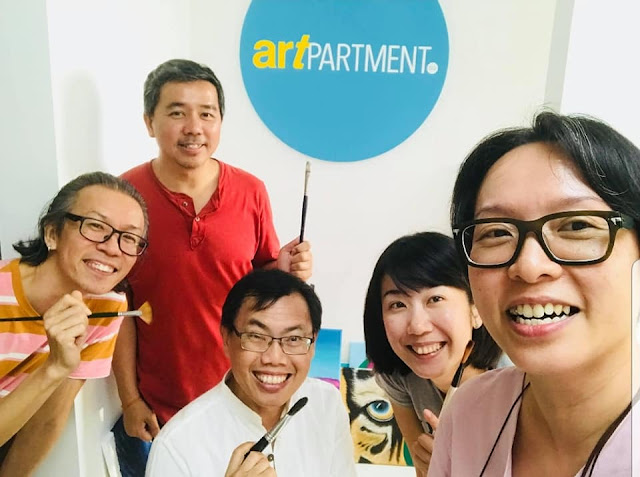 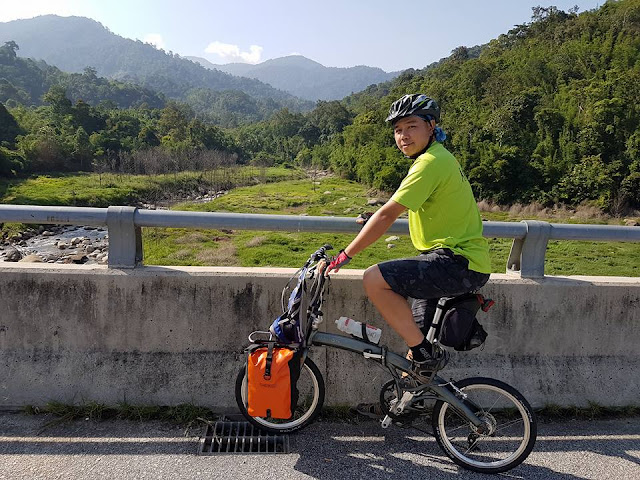 "Heroes get remembered, but legends never die!", ring the words of Babe Ruth, the famous American Baseball player who is perhaps a true legend in his field.

In our Lovethefold community, we have lost one great legend in our dear friend Ying Chang on Thursday, 1222pm on 12 March 2020 when he was called home to be with The Lord. Born in Taiwan, his family emigrated to Singapore when he was a young child. The youngest and only boy of a family of 6, Ying Chang grew up as a successful student, finally graduating from NUS in Engineering. Not only was he good in the Sciences, he excelled in the Arts too and played the French Horn and was a well loved and respected leader in the uni orchestra as well. Ying Chang enjoyed a successful career in HP, a top IT MNC where my youngest brother worked as well. It was not until he was 42 that I had the privilege to meet him and we became bicycle buddies and firm friends. We had both lived in the USA for a stint and both love quirky cars (for him, it was Citroen). 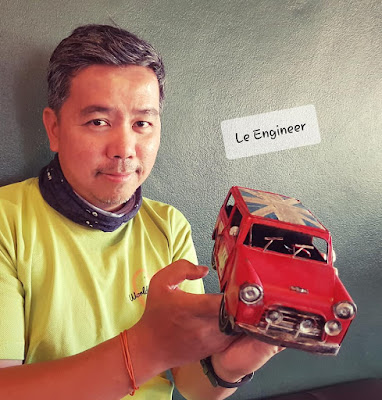 The first time you meet someone is usually forgettable but with YC, it was unforgettable. In 2012, I was on a bicycle adventure ride in Taiwan where a big group of us were attempting to scale Wulin - a 3275m mountain and it was the end of a tiring first day at the hamlet of CingJing. At about 4pm when we were totally buggered at 711, recovering with our energy drinks and snacks, a lone rider on a Dahon Smooth Hound with only 2 chain rings and an orange Ortlieb pannier appeared effortlessly from the slope below us. 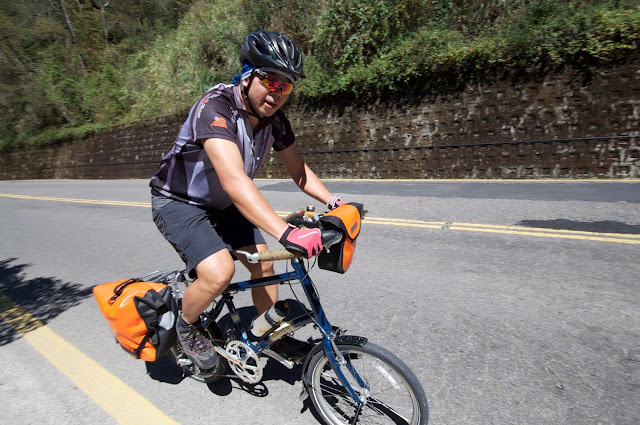 It could very well be a scene from a movie and this strong but silent cowboy dismounted from his steed and was greeted by our leader George Lim. We all just looked with mouth agape at how this seemed like a cycle in the park for him!

Introductions were made and we found out with shock that he had started in Taichung, some 55km away from our start point of Puli and then rode up the 25 km climb that killed nearly all of us. This quiet superhero cyclist soon charmed us with his humility, generosity and warmth. He had always wanted to tour and heard about us so he thought it was a good idea to join us and also offer his local expertise to us Taiwan newbies. 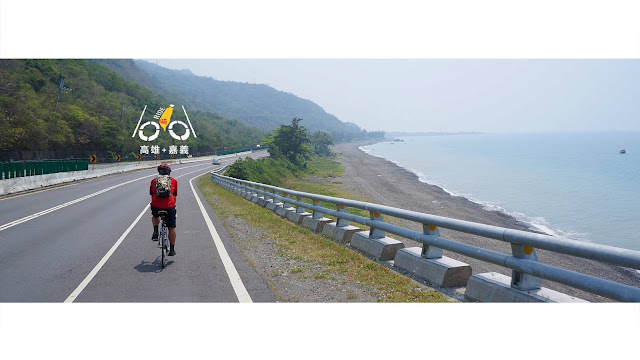 His first act of kindness to me was to pass me his lights when we had to descend through pitch dark tunnels on our 100km ride down to Hualien. Silly me did not bring lights and was struggling to see in the dark. YC said, "I think you need this more than me as I am familiar and you are not." I instantly knew that this guy was an angel sent by The Almighty to be my right hand man for many more LTF rides to come because not only was he an excellent and competent rider, YC was caring, considerate, generous and ever so helpful! Because YC was so patient and thoughtful of others, he became my de facto Sweeper in our rides where he would be the last man watching over the newer and slower ones. Warrant Officer George Lim paid tribute to him with these apt words - "Many people can ride fast but not many fast riders will ride slow and sweep, so as to look out for the well being of others!" 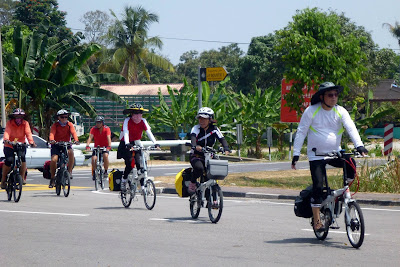 My wife Celia once said to me that there are 3 men that she must have when she tours - me because I carry her stuff and fixes her bike, Dr Mike because he keeps her company and together they form a formidable medical  (Physio and Dr) team for the group and finally YC, because with him we never get lost. Such was his skill in planning routes and navigating us with the trusty Garmin and well researched routes. 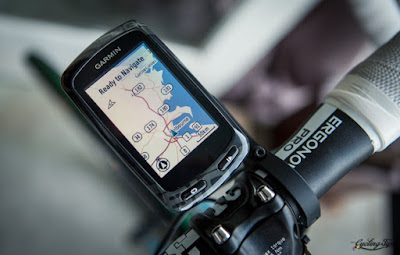 He was all the information I needed on tap as we rode through most of Asia (Thailand, Cambodia, Vietnam, Malaysia, Burma, Laos)and even Australia. All important details such as elevations, expected climbs and descends, YC got all of  that covered and this was better than any GPS! If you look at many of our LTF tours recorded on this blog, you will see YC quietly doing his thing so well. 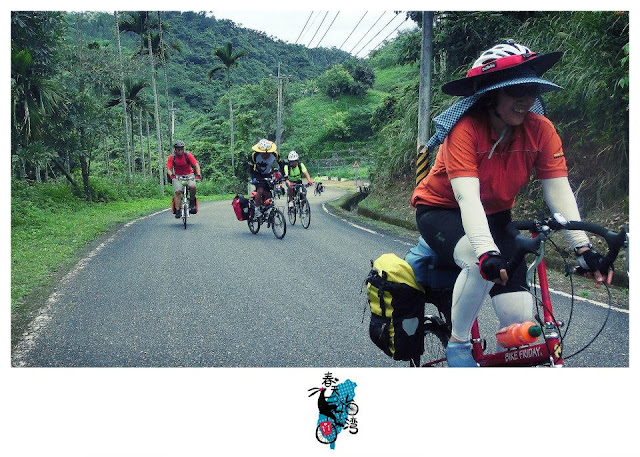 One of the joys of knowing YC in the early days is being introduced to his family - who was such an important part of his life. Doreen his wife a Dr wanted an opportunity to volunteer overseas and when he asked if she could tag along with my church team, I said of course! We met at an ice cream café in Sixth Ave and this effervescent lady was the direct opposite of YC. She had been trying to join a mission team with very little success and when she met me, her first words were, "You are my dream come true!" and my reply was, "Thanks but not in front of your husband." YC looked at us, bemused.... 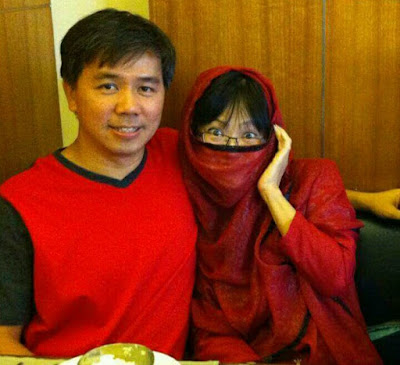 They have 2 boys - Wayne and Mark who they adore and they came along for many of our trips and numerous eating sessions. It was in Dec 2017 when the boys joined us for a Mae Hong Son N Thailand cycling adventure that Wayne discovered the sheer pleasure of riding a bicycle through torturous climbs and fast descends. Using his father's MTB and depriving YC of most of the 600km cycle, relegating him to driving the pick-up, Wayne really found his calling together with his cousin Lance. This was perhaps the most important point for YC - a family baton was taken up by the next generation and YC was so proud of this significant moment. 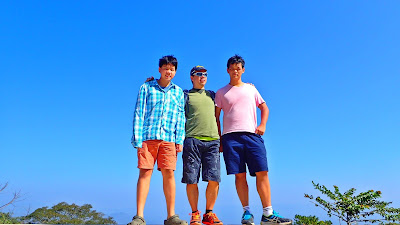 A month after that trip, in Jan 2018, Chris and I had our usual afternoon tea with YC in late Jan at Thomson Plaza. We meet quite often to just hang out, share stories and plan for our next adventure. YC was late as he had just finished an Xray appointment at Mt Alvernia Hospital as he had post-trip backache that just didn't want to go away. He wasn't too worried about it and said it was routine and all would be ok. But then I received an unexpected WA message from his wife Doreen. She had received the results of his Xray and informed -

"YC has terminal lung cancer. Spread to the spine. Bone collapsed. Pray for him or you may not get to see him next. No more cycling..." 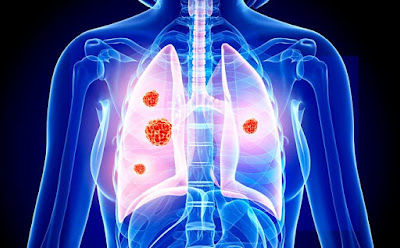 YC received the news with exceptional calm and with nerves of steel. If you were at the table, you would not have sense this devastating news at all. I was personally shell-shocked and in complete disbelief. How can this 48 yo almost super human cyclist, who don't smoke or drink, who lived a most healthy lifestyle get hit with such a crippling disease with no warning? Stage 4 Lung Cancer patients statistically live only 7 months! My head was spinning.  A bomb had just exploded unexpectedly in my heart.

I could only imagine the pain his wife, his sons, his parents and extended family felt and all I could do was to go to a quiet corner when I got home - to grief and to pray.

What laid ahead for my dear friend YC? Was there a silver lining and reason for this? This is not how life should end, surely.

Posted by Oldyonfoldy at 6:28 AM