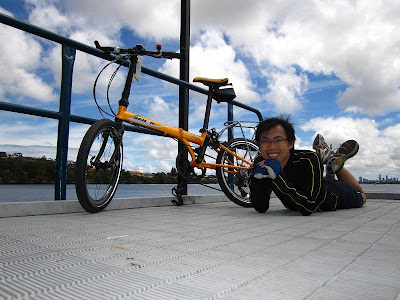 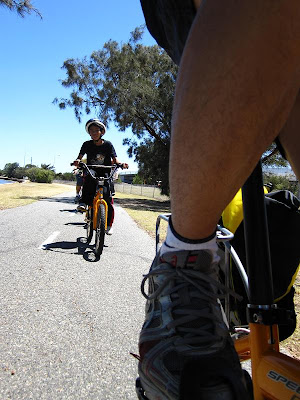 Life is not fair (for me). I spend literally the first half of Spring indoors due to my allergy - itchy eyes, runny nose and the only way to cure that was to stay indoors. A most miserable solitary confinement for a cyclist. Yes, the flowers need to do their thing but so do I! 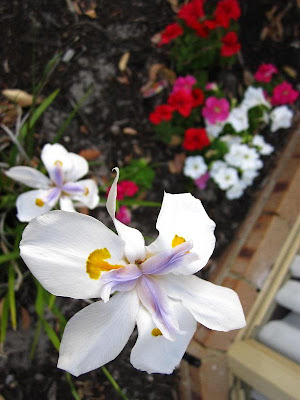 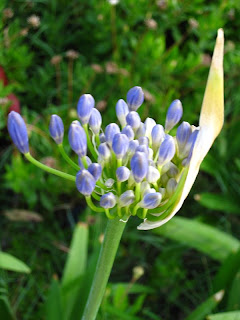 Then just a few days ago, like the coming and going of mist, my allergy completely disappeared. No need for Clarinaise, and I hit the outdoors with a vengence!
It was so good to simply be on the saddle and ride in the clear blue skies at 22c. My body was singing as I pumped the pedals with the fresh breeze on my face. The great Scottish Olympic runner/Christian missionary, Eric Liddell once said, "When I run, I feel His pleasure", and his words echoed loudly in my head. 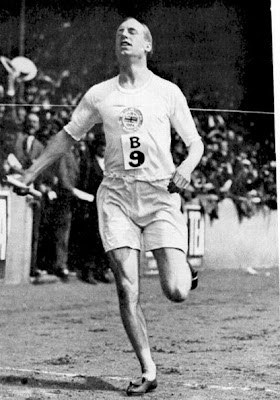 To celebrate my freedom, I took 7 kids (mostly) from church on a 12km ride around the Canning River and the youngest was Ryo, an 8yo Jpn lad on a K-Mart $79 special that I helped put together. Kids are wonderful as their zest and excitement really rings what it means to be joyful. I was surprised that everyone was so enthusiastic and we did the relatively "long" ride in under an hour. 15km/h was the max speed that Ryo's single speed bike could do so we were all happy to cruise leisurely with him. Cycling is afterall, about having fun TOGETHER. 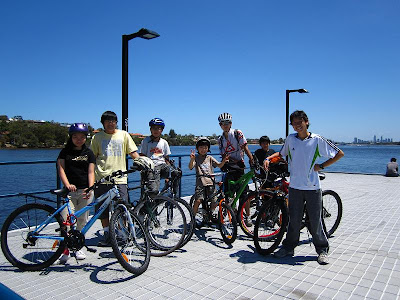 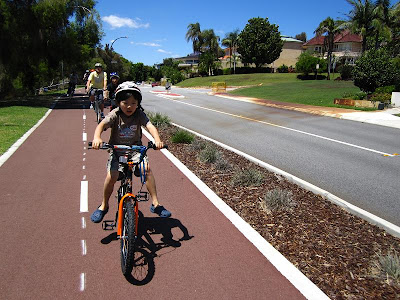 One of the Korean boys had a foldie that he brought from his country. It looked mighty impressive and was designed by "Jung Ho". Its a full size 26" full suspension foldie but weighed a ton. Putting it into his mom's car required 2 people but being a foldie, it fitted into the boot and thats what mattered. 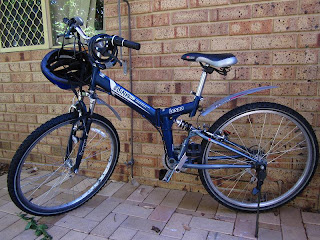 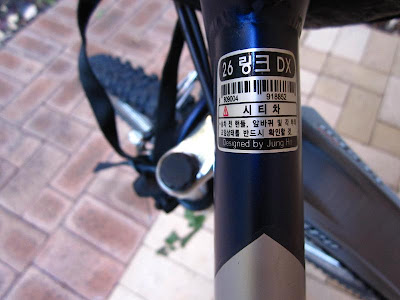 Despite a few mechanical problems that I had to attend to from some of the bikes, the ride was a blast both for me and the kids. After all, helping them have fun on their bikes is a great way to spend a weekend. Viva la Spring riding! 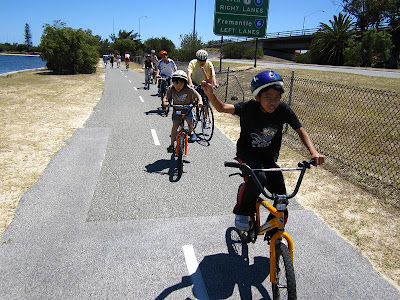 Posted by Oldyonfoldy at 6:21 AM