Exploring the deep south of The Riaus - Day One, Batam 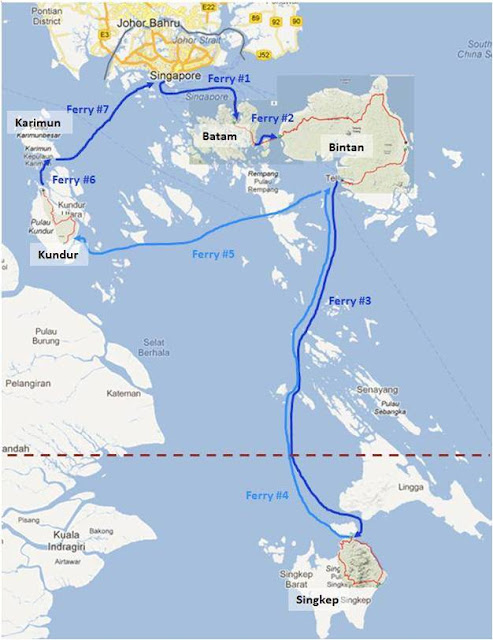 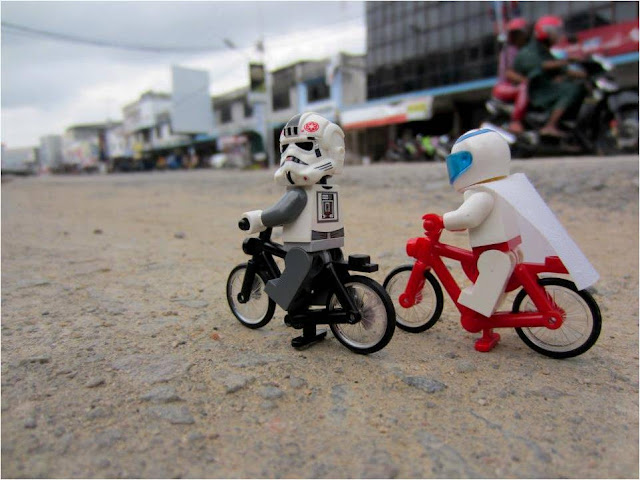 Storm Storm and Ollie riding along the streets of Tg Uban 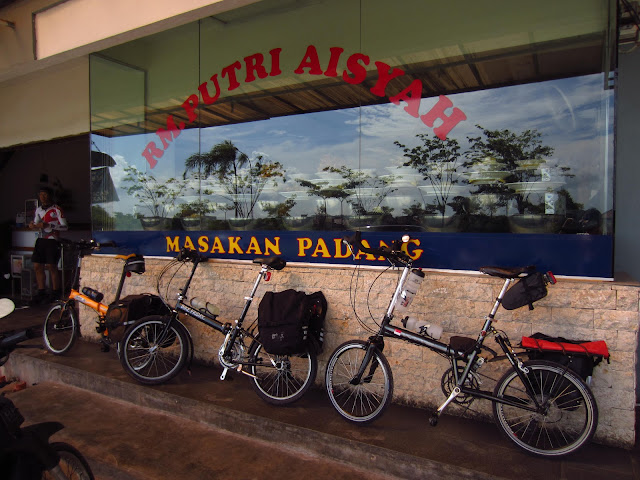 Do not eat here! Seriously overcharged... 1.5km out of Batam Centre towards airport. 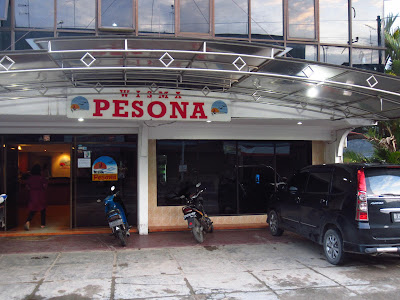 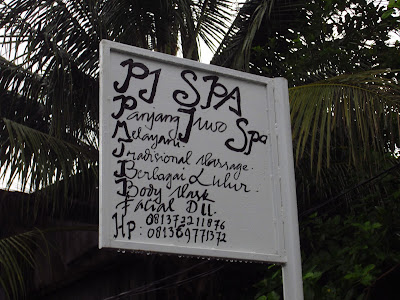 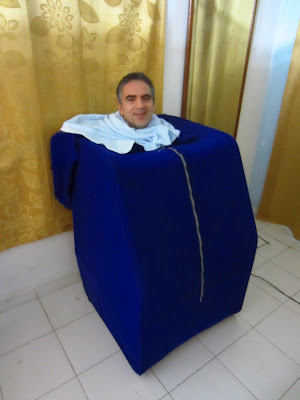 The lure and charm of the 3000+ Riau Islands of Indonesia proved irresistible again. Singapore was considered part of this region for hundreds of years, being part of the Malay Kingdom under the rule of the Johor Sultanate that had its base in Bintan island. The Anglo Dutch Treaty of 1824 however ceded Singapore and the north to the British while the islands south of Singapore all the way to Java came under the Dutch, changing the political, economic and cultural dynamics of the region forever.This eventually birthed the new nations of Singapore, Malaysia and Indonesia some 70 years ago. 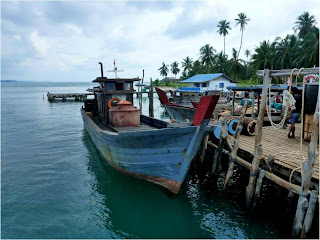 A team of 9 seasoned and respected cyclists was put together to do a super tour of Batam, Bintan and the Barelang Highway, for a ride called the BBB Dream Team Adventure. Unfortunately, 2 of the folks, Papa and MK fell sick and CW & RL had to pull out last minute. This disappointed us to no end, but like in anything, I believe everything happens for a reason when the Almighty holds our lives in his good hands. 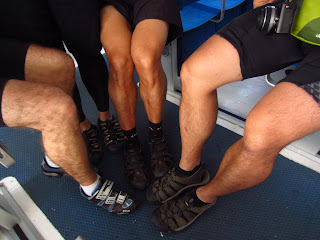 The 5 of us met bright and early at Harbour Front and hopped onto the 840am ferry to Batam Centre. An hour later, we were in the Riaus! The original plan was to have met Mike Khor of Wheelospher fame at the airport at 1030am but he was sick. We had the privilege to ride with this legend last year. After a quick morning tea of delicious Nasi Padang where we got overcharged, we rode our way through beautiful roads to the south eastern tip of  Batam,Telaga Punggur. This is the hop off point to Tg Uban, Bintan and other parts of the Riau if you want to do it at local prices. 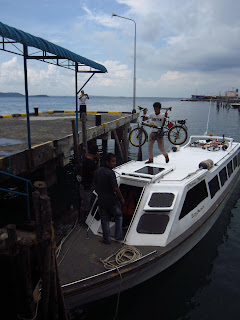 I was amazed at how bike friendly the local ferries are in the Riaus. I supposed when it is common to have people carrying bags of rice, boxes of supplies as well as the occasional chickens and ducks, bicycles are not a big deal. 20 mins later in a fast and bouncy boat, we made it to the small jetty of Tg Uban with dark clouds looming. Superb reseach by guru Chris Wee pointed us to the best pad in town, Hotel Persona in sleepy Tg Uban. It took ten mins to find the hotel and when we walked in, the heavens poured. We didn't mind it one bit as the reception we got was very warm and somewhat giggly. Our rooms were not flash but for 150,000rp or US$15 for a clean aircon room, we were happy as Larry. 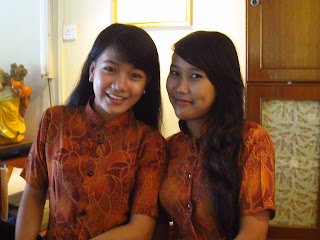 Despite the rain, we went exploring after a short rest. Two wonderful discoveries were made. Firstly, there is a delightful seafood restaurant at the Pier called Suka Ria that is owned by an elderly Chinese gentleman. Christoph's company used to have a factory nearby and he called the local manager who recommended this to us. Great food at unbelievable prices. US$25 for the 5 of us plus beer! 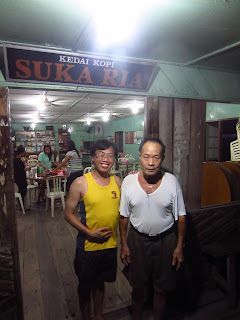 The second discovery that blew us away was the Panjang Jiwo spa owned by Corry, just a 3 min walk from the jetty. Though it looked like a very simple set up, Corry worked in the Fullerton Hotel spa in Singapore! Needless to say, we had the best experience ever, all for US$8 per hour. I was so grateful I put up a simple website for her. 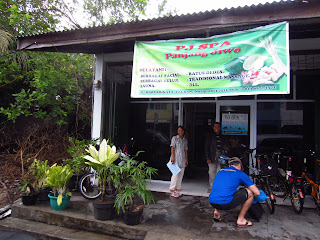 Tg Uban has a night market as well but we were too full from the huge dinner to indulge in supper and had an early night, feeling all excited for the long ride to the other end of Bintan Island. It was special to finally be in the Riaus, where time seems to stand still.


ps:  Forgot to mention that today 12-12-12 was Christoph's 46th birthday and what better way to celebrate it than cycling together with this great and wonderful friend.

Posted by Oldyonfoldy at 2:48 PM

love the intro..give a good insight. Now I need to start mine b4 I forgets the details!